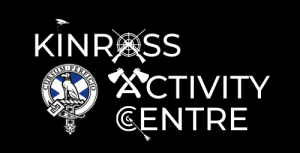 Kinross Trout Fishery is ideally situated for travelling from Edinburgh / Glasgow / Perth / Stirling / Dundee all of which benefit from tourists not only looking to catch our high quality fish but to visit other fantastic attractions in our local area of Perthshire.

PLEASE NOTE:  You do NOT need to book a slot for fishing (only during busy periods) 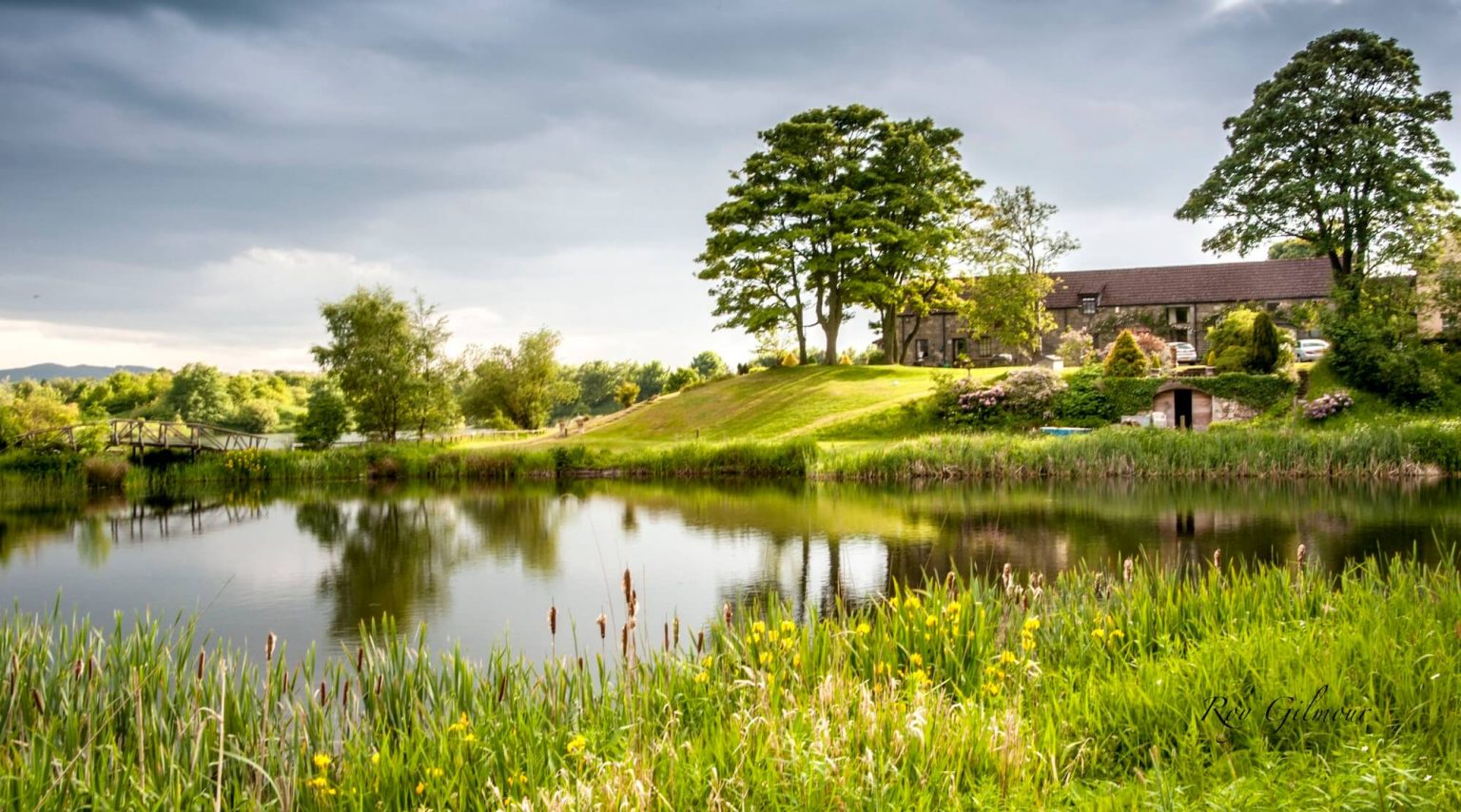 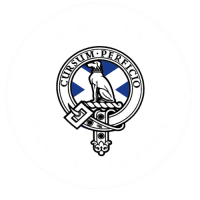 Hire out the entire fishery for your event! 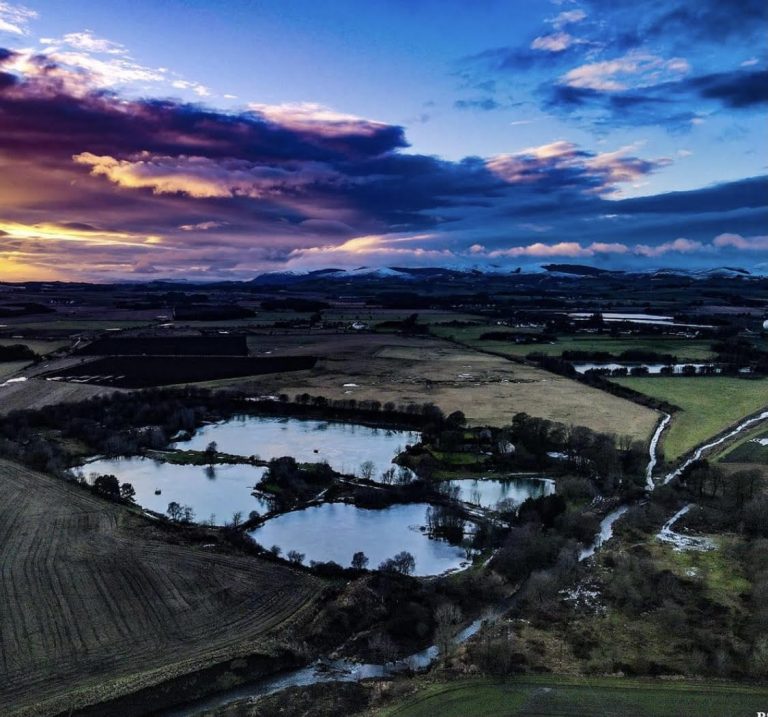 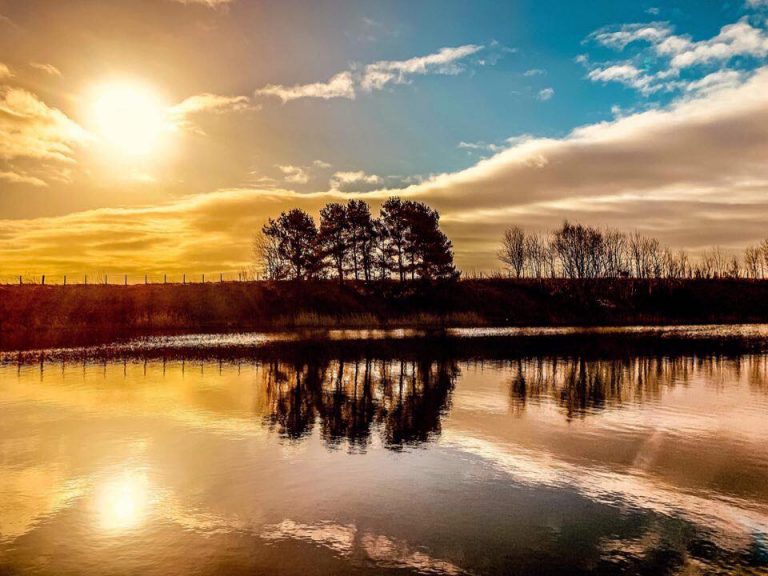 Permits can be purchased from our ‘Permit Lodge’.  Please telephone us for availability (Facebook messages responses are not guaranteed). 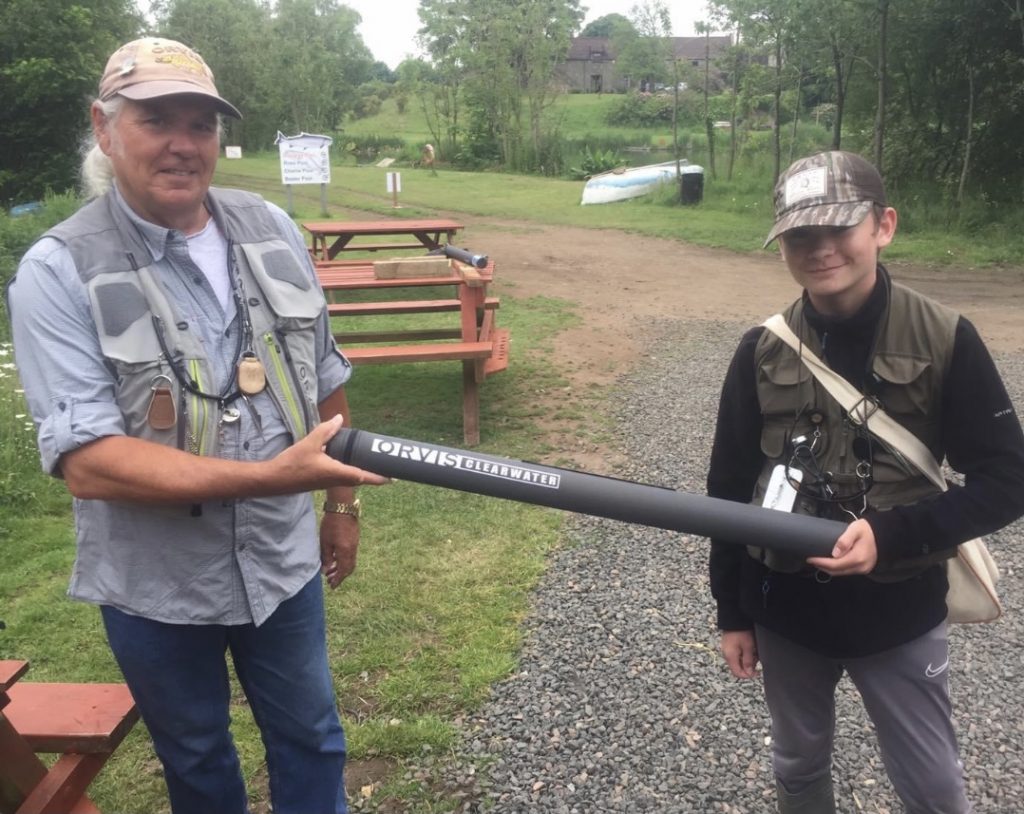 Casting instruction with John Hood who is a professional Fishing Guide and Instructor.  He holds SGAIC single and double handed qualifications along with a Level 2 Angling Coach and Sports Tutor.

John has represented his country on 8 occasions, winning 12 Senior National and International Competitions over the years.

The Fishery is situated within the heart of Perth and Kinross, and has plenty of nearby historic landmarks, such as Loch Leven Castle where Mary Queen of Scots was imprisoned in 1567.

Formerly known as ‘Heatheryford’ – Garry Hunter (Anglers Dreams Limited) has put Kinross Trout Fishery back on the map in Europe!  With Anglers travelling from England, Wales, Ireland, and further afield to visit the Fishery!

Now an official TroutMasters Water, and Member of the British Float Tube Association

We provide rod hire at a small cost, should you be trying fishing for the first time.

Float Tube Hire – First Time FREE!  Why not try it out?  Contact us for further details

*All Float Tubers must take part in a safety induction, prior to using the waters

To purchase vouchers for the fishery use the button below 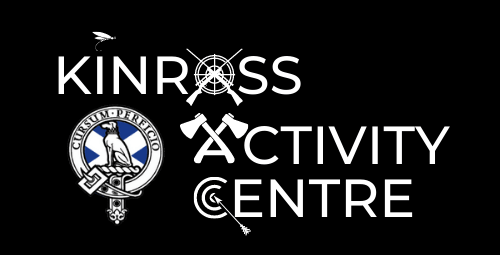